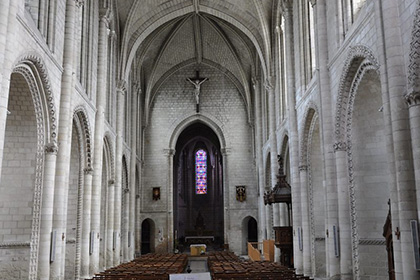 The history of the Château de Jalesnes goes back centuries featuring tales of royalty, merchants, and more

On July 3, 1189 in the foothills of Hattin, near the Sea of Galilee, Saladin the Great won a victory over the Frankish armies aided in part by the incompetence of the King of Jerusalem, Guy de Lusignan, the betrayal of the Grand Master of the Templars, Gerard de Ridefort and the brutality of Renaud de Chatillon. During the action, his horse shot from under him, one of the Knights Templar, Jacquelin Jalesnes, struggled to his feet, spear in hand, and bravely continued to rebuff the enemy.

Alone on the field of battle, he was given an opportunity to escape with his life but he chose to stand and fight, losing so much blood in the process that he eventually succumbed to his wounds and died. The Turks, in awe of his courage, shredded his clothes and kept them as souvenirs. The Jalesnes continued to serve as knights of the Order of St John of Jerusalem for several hundred years. 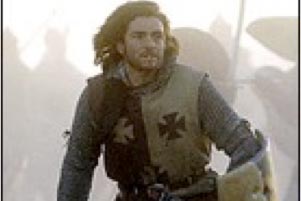 Chateau de Jalesnes was built in the 17th Century, in 1610. There is nothing left of the original old feudal castle today. 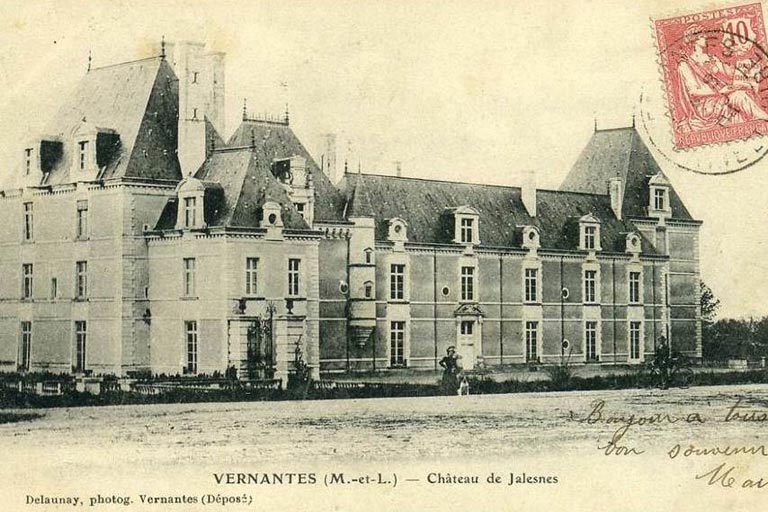 Charles de Jalesnes, first Marquis de Jalesnes, was elevated to the ranks of the Maquisat by Letters Patent issued by King Louis XIII in recognition of the loyalty of the lords of the manor of Beunesche.

In 1642 with the death of the Marquis de Jalesnes and his wife, Eléonore de Maillée Brézé, and there being no male heir, the castle was passed down to the eldest daughter’s c. It is believed that until the latter half of the 19th Century, their tombs were interred in the crypt at the chateau however their remains were removed to the local Mairie-Eglise in Vernantes. In 1663 the son of Charles de Maillée de la Tour-Landry married Bonne Marie Madeleine du Landry and produced seven children including the heir, Georges-Henri. 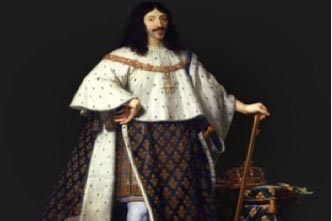 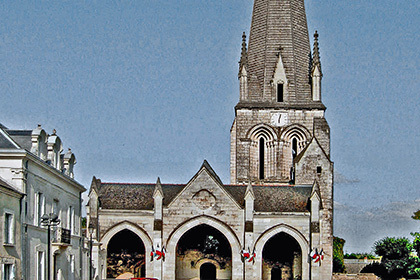 During the French Revolution, Charles Henri François de la Tour Landry, sold the Chateau to the Marquis de Maillée for the sum of 60,000 pounds. In 1792, seals were placed in the castle and looting occurred in 1793. 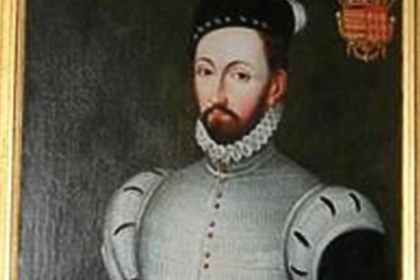 The current building was extensively renovated and the central building and chapel were added to give it a stately appearance with its magnificent deep moat. The avenue of large trees was created, with a large enclosure for thirty-six cattle and sixty large kennel dogs were added. Deers were raised in a specific park and the surrounding land became the site for many hunts. 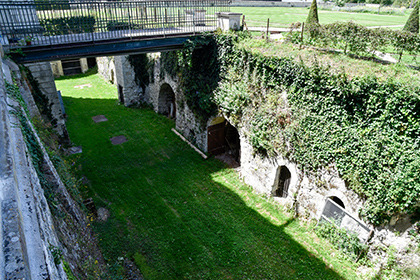 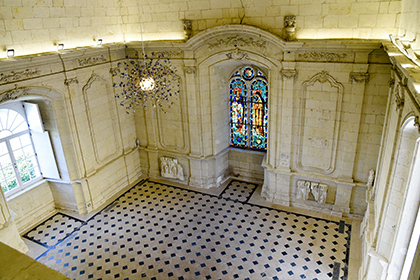 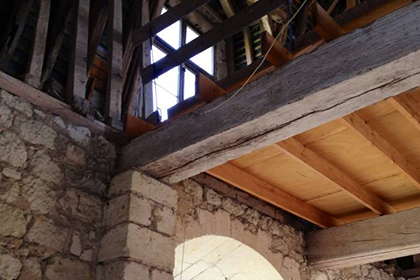 The castle was the temporary royal apartment of Dom Carlos, the grandson of exiled Dom Carlos VII of Bourbon, who ruled the throne of Spain by the abolition of the Salic Law. He was received for a month by the Lords of Jalesnes and they did not skimp on the preparations – building a new staircase, constructing a theatre in one of the rooms to host dancers from Nantes and actors from l’Opera House in Paris, embroidering a square of lawn for Dom Carlos’ WC with very fine fabric and transparent linen, providing silver bits and silver shoes for the horses, and adding extra grass to the central aisle to soften the pitch of the horses.

The servants also benefited from his stay, through pillaging and theft of the silverware by taking it through a small window down into the moat, that still to this day, bears traces of these thefts! After the royal visit, many setbacks occurred and future prospects were ruined. Opulent traditions of great stately life were hard to sustain, although the charitable works allowed Marquis de Maille to surround himself with the affection of the whole country till his death. The resources of the castle gradually disappeared over time to where there was little left. 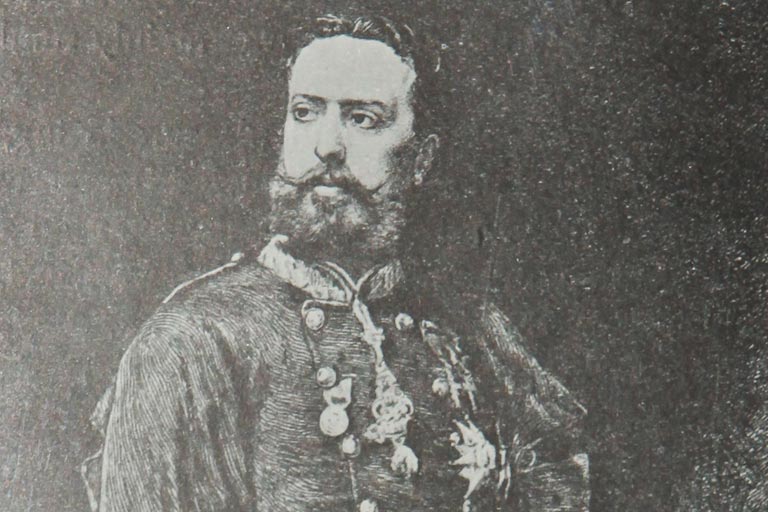 A wealthy merchant from Saumur Mr Ackerman bought the property and restored the castle to its former glory. After his death in 1914 his daughters, one of whom became a Carmelite nun, inherited and gave the castle to a work of education.

The Ackerman family is founder of the famous sparkling wine dynasty of the Loire Valley, that continues to be a very popular well known product in Saumur even today. 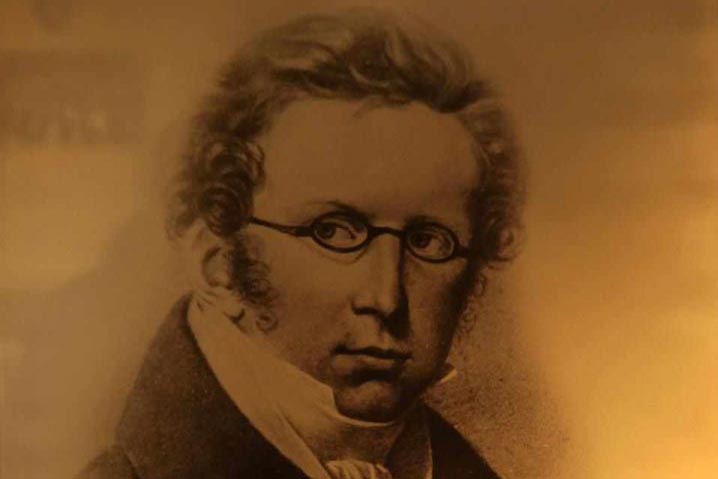 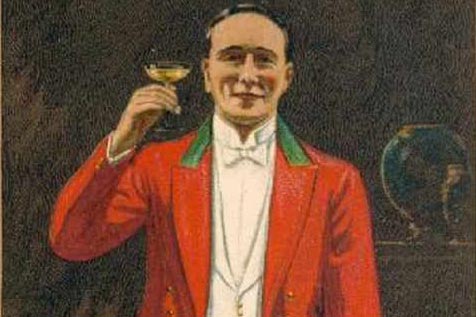 The Oblates of the Assumption came to settle in Anjou and transform the castle into the Institution of St Louis – a convent school for daughters of the French aristocracy. It remained a fine educational institute until its closure in 1965. 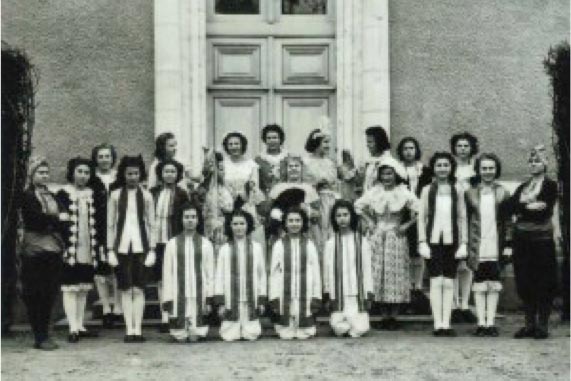 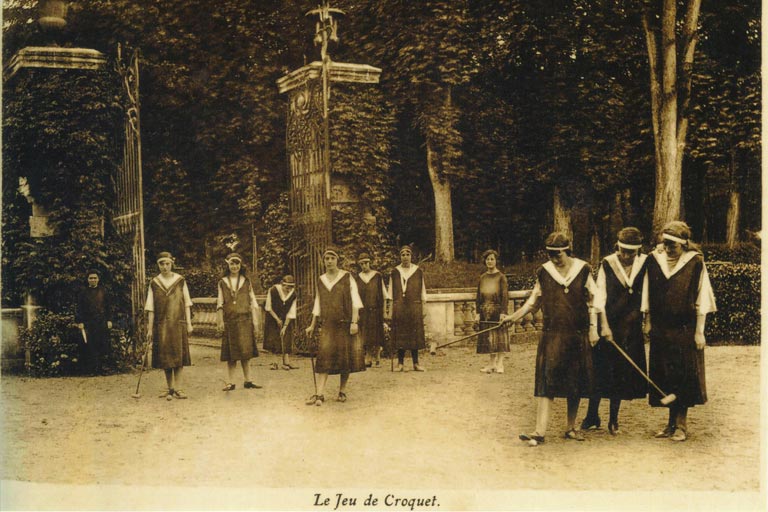 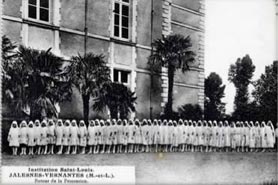 The castle became the headquarters of the German 1st Cavalry Division during WWII under the command of PC General Feldt. A first aid station was also installed to evacuate Germans killed in the area. The school continued to be run by the nuns whilst the soldiers took up part of the building.

Dr. Fretigny opened a nursery for Encephalopathic children, and the centre expanded to accommodate children and adults with disabilities. The chateau outbuildings and land were sold off at different times to local neighbours over the years.

In 2001 the school closed and the children and facilities moved to Vernantes township.The property was sold to a local farmer, Jean-Denis Lambert. In 2003, Louis Gilbert bought the castle for the use of artists and residents. He allowed the grounds to go into disrepair. 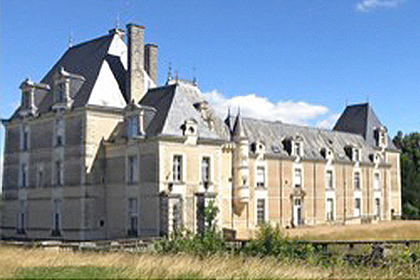 The Reconstruction The Chateau was rescued by its current owners from a downward spiral of neglect and has been developed in line with its previous glamorous existence as a moated jewel in the collection of chateaux of the Loire Valley. 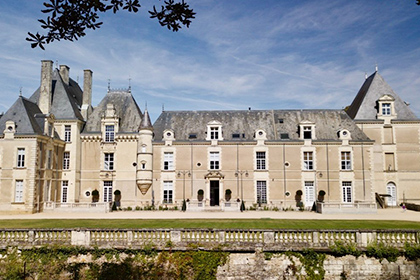 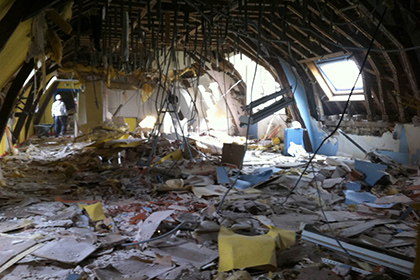 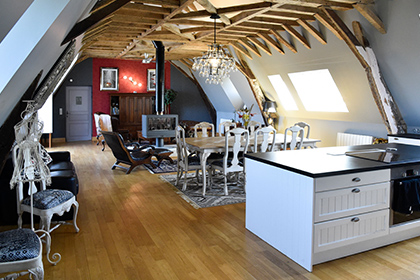